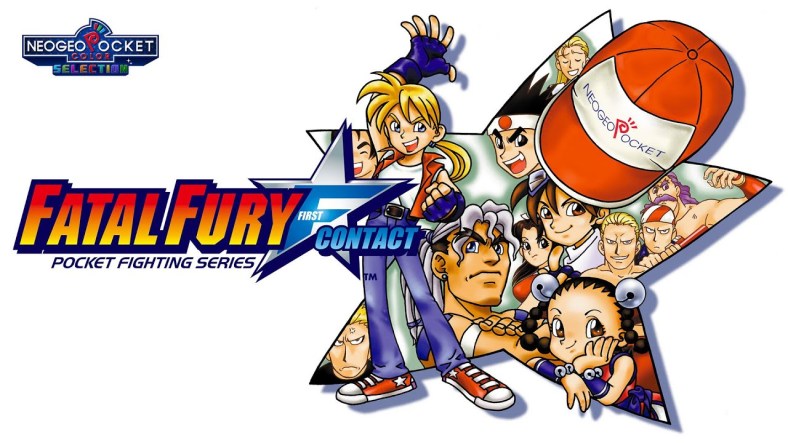 Originally released in 1999 on the Neo Geo Pocket Color laptop, FATAL FURY FURST CONTACT is a fighting game based on the title Real Bout Fatal Fury 2. However, the game adds a brand new Lao fighter to its list. Since its debut on the original console in 1999, SNK Corporation has released this brilliant fighter for Nintendo Switch as part of its NeoGeo game collection. Here’s our review of FATAL FURY FIRST CONTACT for Nintendo Switch, where we revisit this classic game from our childhood.

In terms of fighters released on the Neo Geo Pocket console, FATAL FURY FIRST CONTACT is probably the simplest game, and the one with the least content in it. The new version of Nintendo Switch is no different from the original. As I mentioned earlier, FATAL FURY FIRST CONTACT is based on the game Bout Fatal Fury 2, but it’s more of a shortened version of the game it’s based on. It was the only franchise title designed for a handheld console at the time. 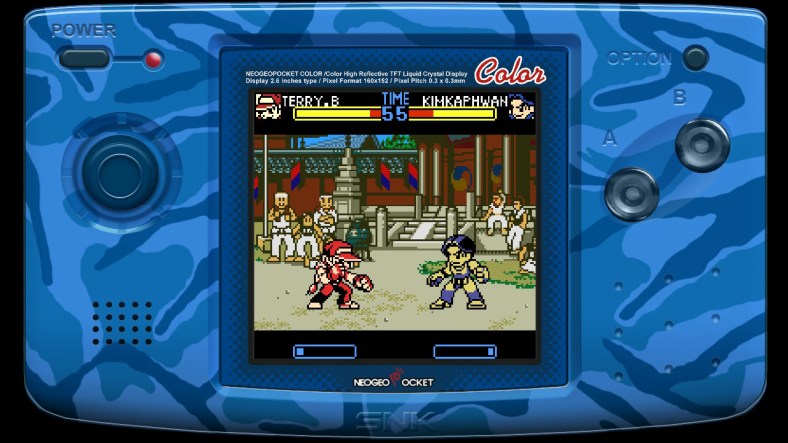 Because handheld consoles at the time were not as powerful as full-fledged video games, FATAL FURY FIRST CONTACT was developed for handhelds, but that doesn’t change the fact that it is based on a fighting game. While the game lacks the experience of its console counterparts, it’s still a great game that holds its own today thanks to its accurate and responsive combat controls. Combat controls are a simple push of two buttons, but for more advanced players there are many different moves and advanced attacks in the game. This is what makes the classic fighters stand out, as despite the simplicity of the control system, the games still offer solid battles.

It introduces about 11 characters from the main game from the beginning, including locked characters that you can unlock in the game. Each fighter brings unique attacks that can be launched by combining the two attack buttons with the B and A buttons on the Nintendo Switch. Pressing two buttons activates light attacks, pressing long activates stronger attacks on enemies. In addition to these basic attacks, you can combine these two attacks with the left stick to launch additional and more powerful attacks on your opponents. Each fighter has their own advanced attacks and moves, and while there’s no real attack guide in the game, you can understand them pretty easily. 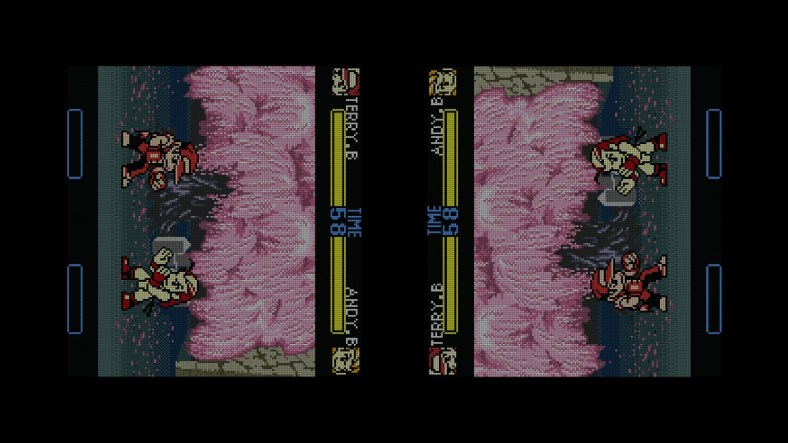 This available combat is probably one of FATAL FURY FIRST CONTACT’s greatest assets, despite the lack of different game modes and content in general. Once you start the game, you’ll find that there’s only a single-player battle mode where you can beat fighters over and over again to advance, or a 1v1 mode where you can play with a local player in melee or on the table. This even works on the Nintendo Switch Lite system, as the screen turns into a two-sided system, with each side of the controller becoming a complete controller, allowing both players to enjoy the game on the same Nintendo Switch Lite system.

The game also includes all the NeoGeo features included in earlier versions. This includes the ability to change the frames of the NeoGeo console, rewind the game, zoom in and out, adjust the brightness, and customize the controls. While the game offers pretty solid combat and satisfaction, it’s better suited for small game sessions. With its linear single-player mode where you’re stuck if you don’t have anyone to play with, there’s not much to do in the game. Because of this limited content, you can only play it for a shorter period of time before moving on to another game. Many similar modern games offer much more content, making FATAL FURY FIRST CONTACT a somewhat difficult choice.